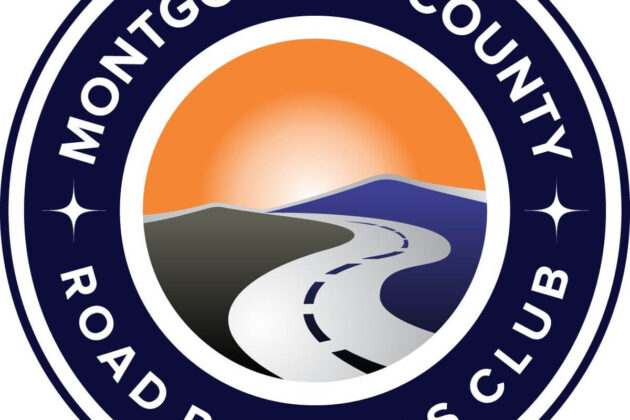 The Capital for a Day 5K was originally run in Brookeville, MD before moving to Olney, just south or Brookeville. Brookeville, Maryland was once the capital of the United States because President Madison stayed there for one night, in search of his wife, after fleeing the White House when the British were invading. When he arrived, he asked for someone to put him up for the night. They refused. The second person he asked allowed him to stay. The date was August 14, 1814 and the next day, it was deemed safe for President Madison to return to the White House. Hence, Brookeville’s claim to fame with being the “Capital for a Day.”

The race starts at Rosa Parks Middle School in Olney and runs on neighborhood streets. The roads will not be closed, so everyone is encouraged to remain aware of traffic. Capital for a Day is part of the Championship Series. 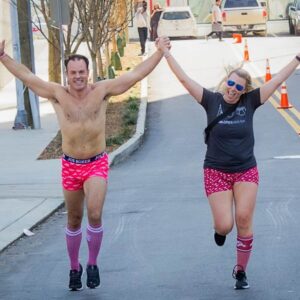 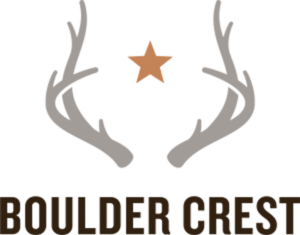 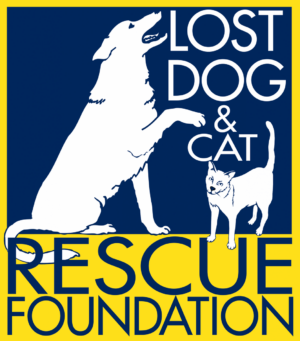 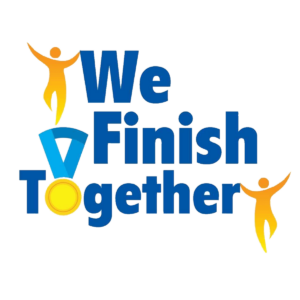 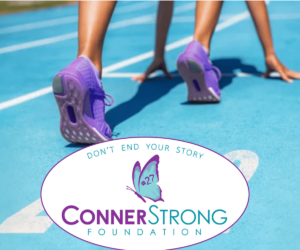