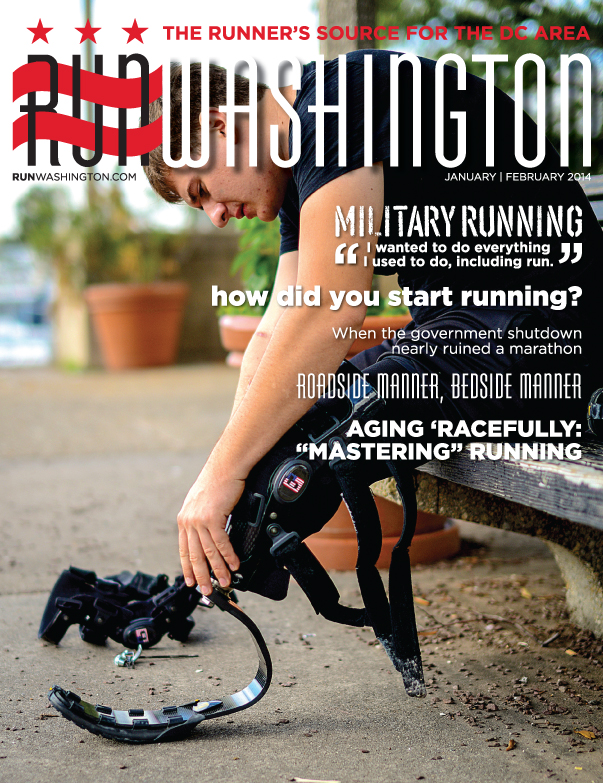 Founded in 1984, RunWashington, formerly the Washington Running Report is free and published quarterly. You can find the magazine at over 250 distribution locations throughout Washington, DC, Maryland, and Virginia, plus the bordering regions of Delaware, Pennsylvania, and West Virginia. Check out the latest edition below.