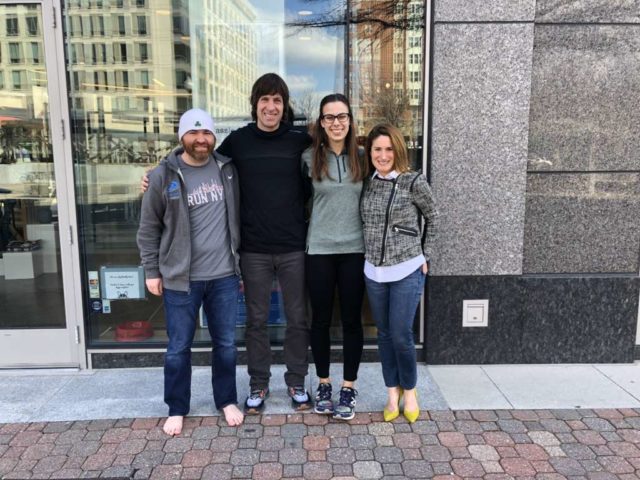 The show starts with yet another conspiracy theory before transitioning (6:10) into tax noises and other tax topics.

Edgette shares (21:38)  her story about her struggle with an eating disorder and some of the journey overcoming the disorder.

At (24:54) she talks about a big life change, where she transitioned in London and how the magic of Hyde Park helped her make that change.

Farley gives his social media lesson of the week (49:33) – pay attention he only makes his point 40 times.

A running story from the NFL combine (56:12) includes some confusing math.