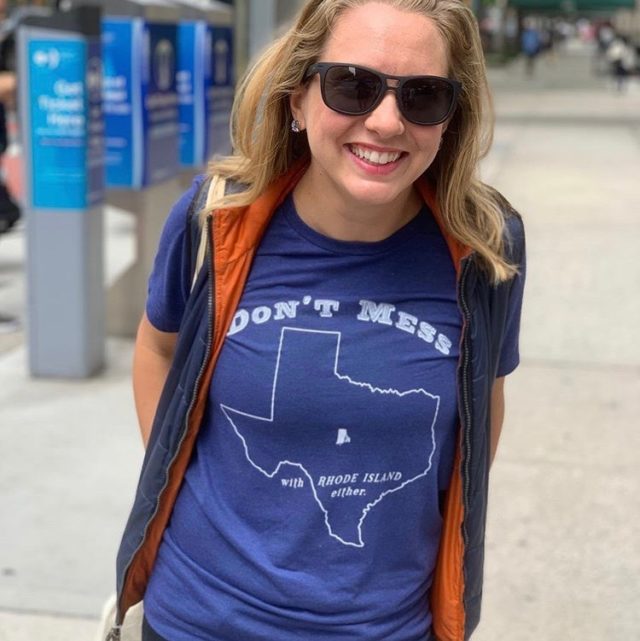 Here’s a little more on it, and even more!

After a quick intro, at (5:37) we are joined by New York Times Senior Editor Lindsay Crouse, whose article Nike Told Me to Dream Crazy, Until I Wanted a Baby has been the talk of the running community over the last week.

We start off at (6:29) with background on how Lindsay’s relationship with Alysia Montaño, the former Nike athlete at the center of the article, and the events that lead up to this article.

At (9:50) we discuss the accompanying video and the motivations behind the campaign.

At (11:11),  talk turns to a focus on Nike and how the issues are industry wide and (12:54) how the industry has reacted after publication.

Some background at (17:24) helps flesh out general sponsorship contract concepts and the difference between contractors and full-time employees. That includes (23:33) health insurance.

Other athletes have reacted (25:04), including Montaño being called a pot-stirrer.

It’s worth noting (31:34) the feature was released on Mothers Day.

Are there other gaps and issues that we should be looking into (36:36) and (38:00) how about feedback from other athletes. Performance standards guide contracts (40:54) and there needs to be a conversation about pregnancy clauses in their contracts.

Lindsay wrote a follow-up article (44:30), Nike and pregnancy, your questions answered and whats next with this story.

At (1:03:20), a spoiler-free conversation about a few season slash series finales and then one spoiler from The Sopranos.