Search
News, Off the Beaten Path

At this point in a run, Charlie, Luke, and I, typically, would be, as that line in John Parker’s Once a Runner Goes, gabbing like magpies. 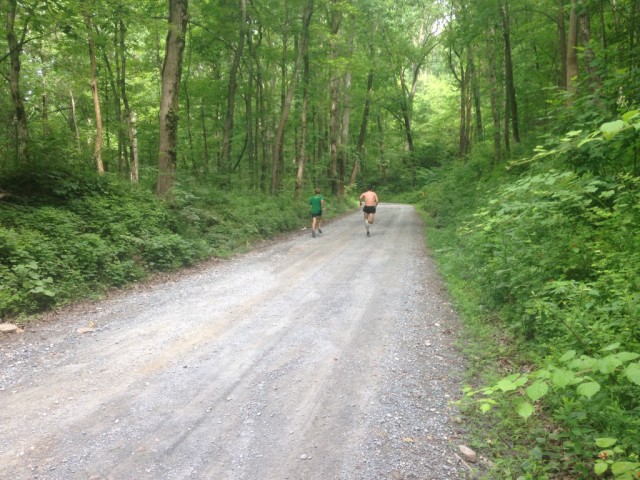