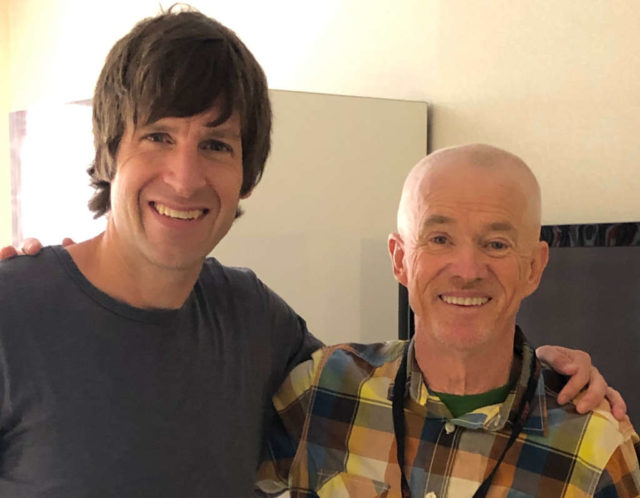 Bob starts off talking about his journey to the United States from Australia on a track scholarship, and at (8:32) Bob talks about his experience running in his first Boston Marathon in 1982.

At (21:34) Bob talks about buying Run On in Dallas and at (25:50) expanding the business to six stores and reflecting on a few key moments that had major impacts.

At (31:06) Farley talks about the first time that he met Bob at the 2008 Beijing Olympics and the impact that meeting with Bob had on the inspiration and influence for Pacers.

At (35:50) Bob sells his stores, retires to Colorado Springs and then learns that he has a stage 4 brain tumor. Bob talks about his treatments, life changes and the inspiring positivity.

At (1:02:03) Farley talks about an eventful attendance of PTN guest Brian Knights (@outdoortype75) wedding despite a late arrival.