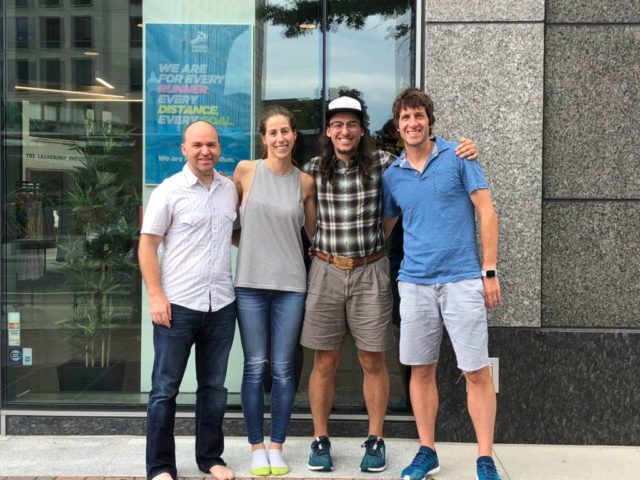 Alexandria’s Kyle Northrop talks about his race at the Western States Endurance Run in late June.

We get our World Cup talk out of the way right from the top.  At (9:45) we talk about where we were where during our week off from the show.

At (15:36) Docs talks about his training and his secret weapon, a coach.

We are back at (1:00:52) to recap the interview.  At (1:04:33) we get into the running news segment, talking about Desi moving on from the Hanson’s group, at (1:07:47) Keira D’Amato gets her Olympic Trials qualifying time.  At (1:09:03) we recap the USATF championships, starting off with the story of Torry Franklin leaving Oiselle right before the meet.  At (1:12:27) we highlight some of our favorite races during the Championships. 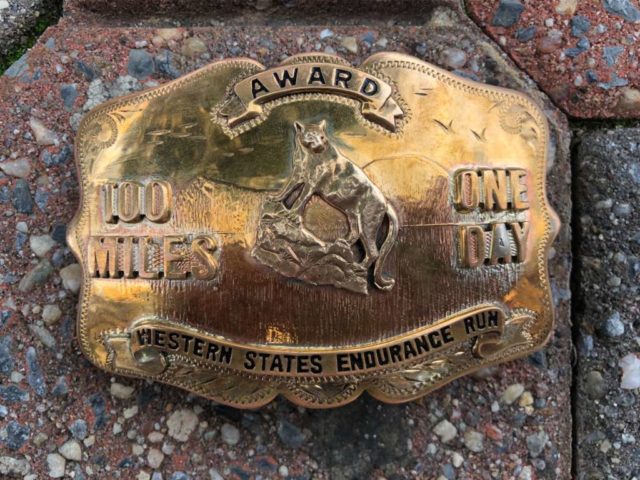